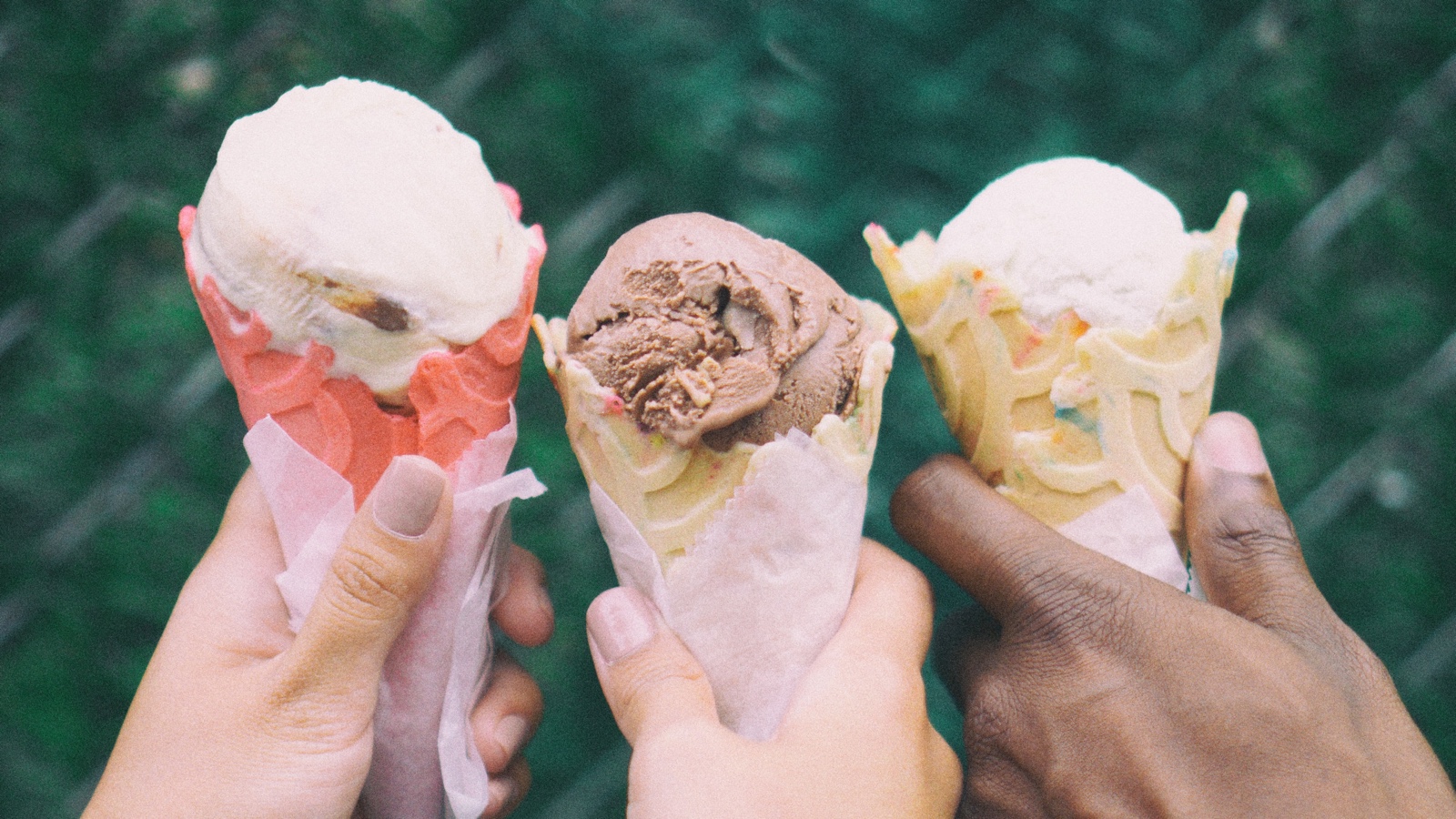 Photo by Mark Cruz on Unsplash

The TIOBE Company just published the July edition of its TIOBE Programming Community Index of programming language popularity. R users will be pleased to see that R is now ranked as the 8th most popular programming language as shown in the screenshot below, having risen 12 positions since July of last year.

If you’re a regular reader of this blog, you may already know that the RStudio IDE supports Python (you can read more at R & Python: A Love Story. What’s less well-known, however, is that when you write code in R Markdown within the IDE, you may also embed:

If you’re wondering how this could work, I’ve created a very simple example R Markdown document that demonstrates how languages can work together. It creates an in-memory database of gapminder data, queries it using SQL, prints the result of the query in R, plots the result using matplotlib in Python and saves the result as an image, and then prints the size of the image in BASH.