Wrangling Unruly Data: The Bane of Every Data Science Team 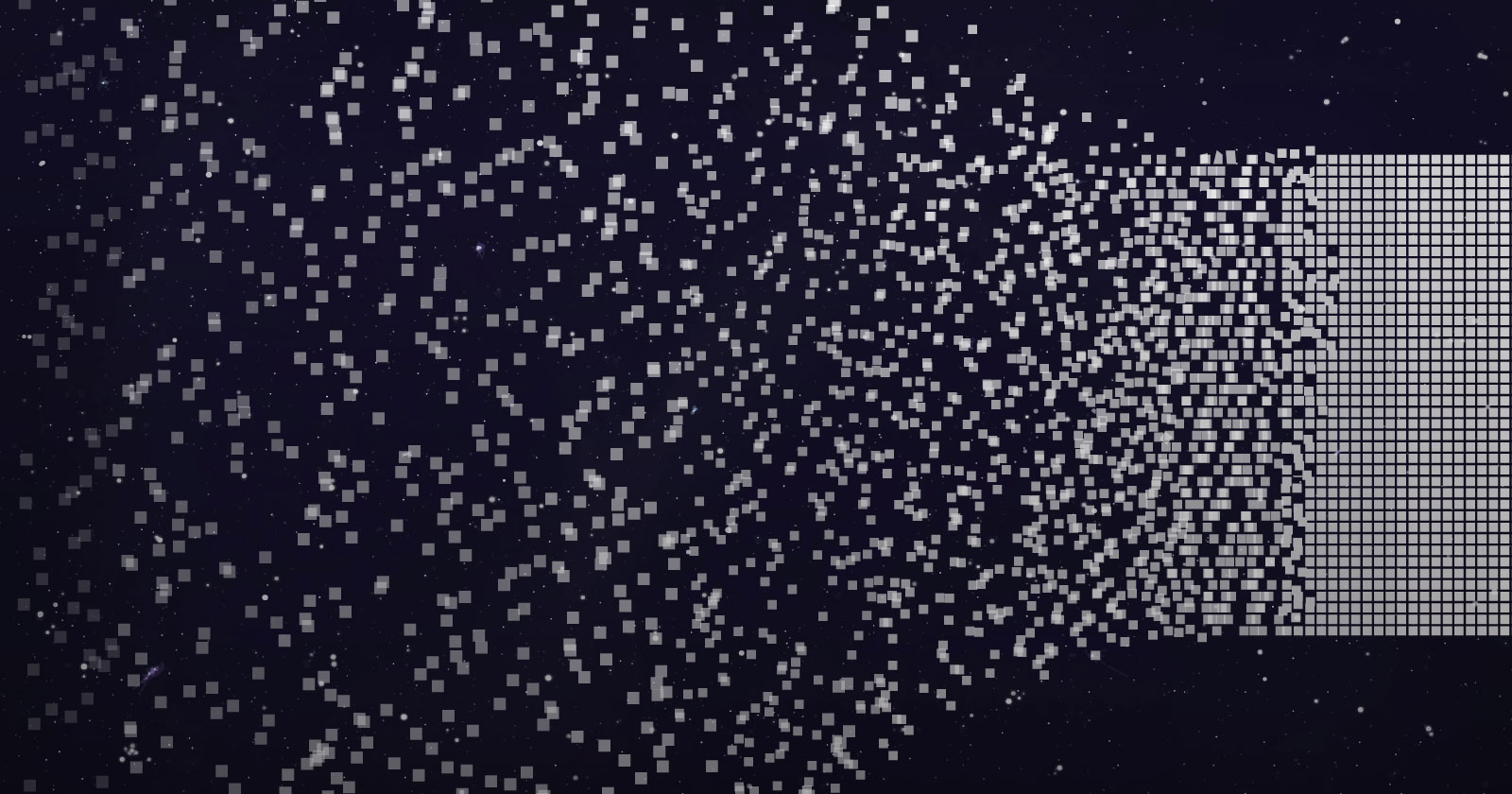 There’s an old saying (at least old in data scientist years) that goes, “90% of data science is data wrangling.” This rings particularly true for data science leaders, who watch their data scientists spend days painstakingly picking apart ossified corporate datasets or arcane Excel spreadsheets. Does data science really have to be this hard? And why can’t they just delegate the job to someone else?

Data Is More Than Just Numbers

The reason that data wrangling is so difficult is that data is more than text and numbers. As shown in Figure 1, data scientists routinely have to deal with:

It’s Not Just The Data; It’s the Context

The data challenges listed above are just the tip of the iceberg. Many datasets originate in Excel, and many Excel creators hide information in their column and row names as shown in Figure 2. In other data sets, no metadata is included within the data set at all. Instead data publishers provide a completely separate data dictionary that data scientists have to interpret to use the data.

Figure 2: Data only starts to make sense when values have context.

The Data Wrangling Challenge Has No Easy Solutions

With these challenges facing them, your data scientists are far from wasting time when they are data wrangling. In fact, transforming data is an essential part of the understanding process

However, data science leaders can speed up data wrangling within a team by encouraging some simple behaviors: 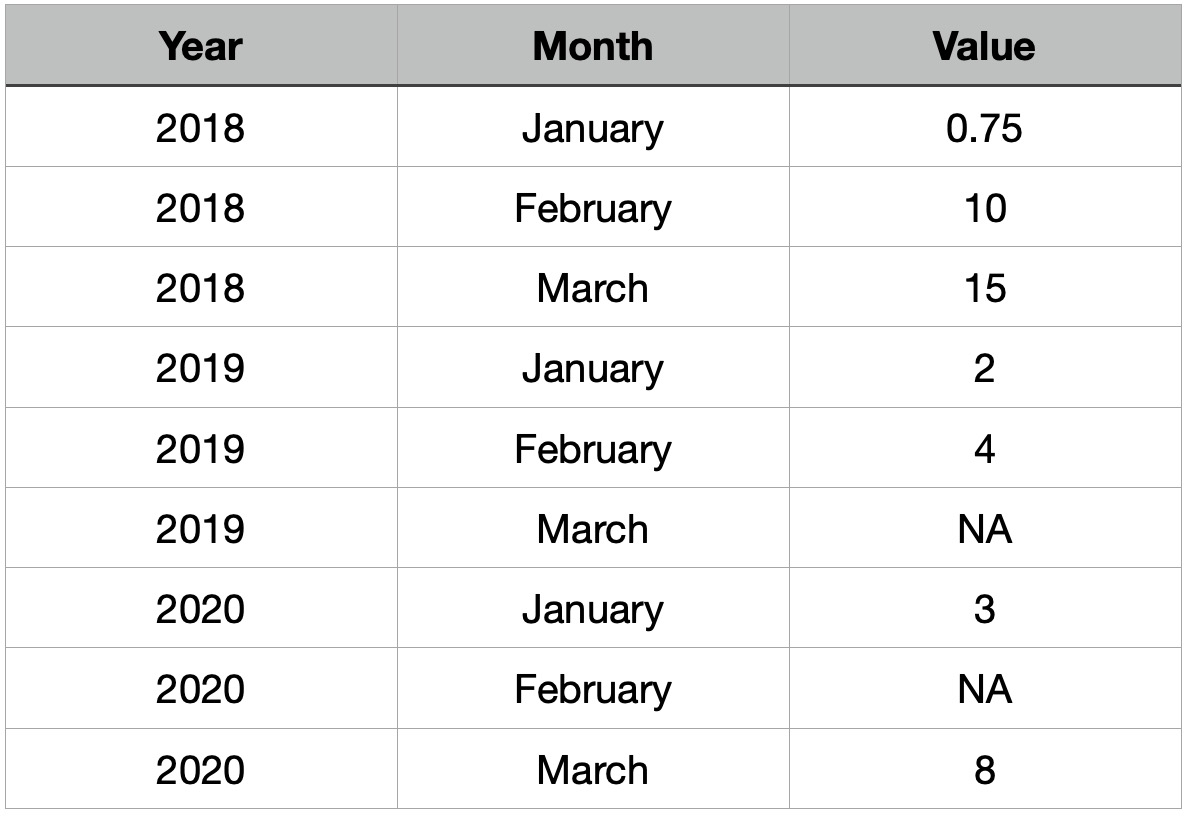 Figure 3: Tidy data makes all context explicit and gives each variable its own column.

These behaviors can yield big rewards for data science teams. At rstudio::conf 2020, Dr. Travis Gerke of Moffitt Cancer Center in Tampa, Florida noted that reproducible pipelines have proved a game-changer in wrangling and unlocking complex patient data for the Center’s researchers.

If you’d like to learn more about how to reduce data wrangling hassles, we recommend: